BeiDou, China’s answer to GPS, ‘six months ahead of schedule’ after latest satellite launch The U.S. Military Is Worried About China's Military Modernization (For Good Reason)

Key Point: The United States must be prepared to face a much more advanced and capable Chinese navy.

China is forging ahead with the construction of its third aircraft carrier in under a decade, highlighting the scale of Beijing’s maritime ambitions.

A series of satellite images from the Jiangnan shipyard, recently published by a China-focused think tank, shed light on the ongoing construction of China’s Type 002 carrier. The images reveal a typical military vessel construction site, replete with a floodable basin and multiple sluice gates. While the haziness of the photos makes it difficult to discern the carrier’s dimensions, the hull appears to measure forty meters in width by forty-eight meters in length. If prior reports are accurate, Type 002 will be larger and much heavier than its predecessors at a displacement of up to eighty-five thousand tons versus the sixty thousand to seventy thousand tons. The carrier is widely expected to feature a conventional propulsion system, though other technical details remain scant.

Perhaps the most striking aspect of the Type 002’s development is the breakneck speed at which it is being produced and transferred to the People’s Liberation Army Navy (PLAN), with its commission set for 2022. Type 002’s most recent predecessor, Type 001A, was laid down in 2013 and is still undergoing sea trials. Even China’s oldest aircraft carrier, the Type 001 Liaoning, was only declared battle-ready as late as 2016, on the heels of a tortured acquisition and retrofit process.

Furthermore, the Chinese navy is reportedly already laying plans for Type 002’s successor: the nuclear-powered Type 003. As military commentator Song Zhongping told the South China Morning Post, Type 002 may be the last one of its kind: “The Type 002—a conventionally powered carrier with an EMALS-like system—may become the only one of that kind of aircraft carrier, because China will next build multiple nuclear-powered aircraft battle platforms.”

Quite reasonably, others have wondered why China is proceeding with the development of Type 002 without waiting to benefit from the logistical and engineering experience from completing Type 001A.

There are several factors at play. For one, the CATOBAR-equipped Type 002 is being constructed on an entirely different technical platform from its cheaper and less sophisticated STOBAR-compatible Types 001 and 001A. Type 002’s development is such a unique design challenge for China’s defense industry that they perhaps didn’t feel there was enough relevant technical overlap between the two projects to justify postponing Type 002.

Moreover, what may appear as PLAN’s cavalier or reckless attitude in simultaneously pursuing several large state projects is actually consistent with well-established Chinese military development doctrine. As a Beijing-based military expert put it, “China's tradition is to have one generation in service, a new one in development and a next-generation under study.” In fact, the People’s Liberation Army Air Force is currently pursuing a near-identical production cycle; with the dust barely having settled on their fifth-generation J-20, they are already developing a sixth generation stealth fighter and even researching the next generation after that.

China’s rush to rival the United States as an aircraft carrier superpower reflects Beijing’s conviction, inculcated after the perceived humiliation of the Third Taiwan Crisis, that China can neither defend its eleven-thousand-mile-long coastline nor project seapower throughout the East Asia region without fielding a modernized carrier fleet; specifically, six of them by 2035. 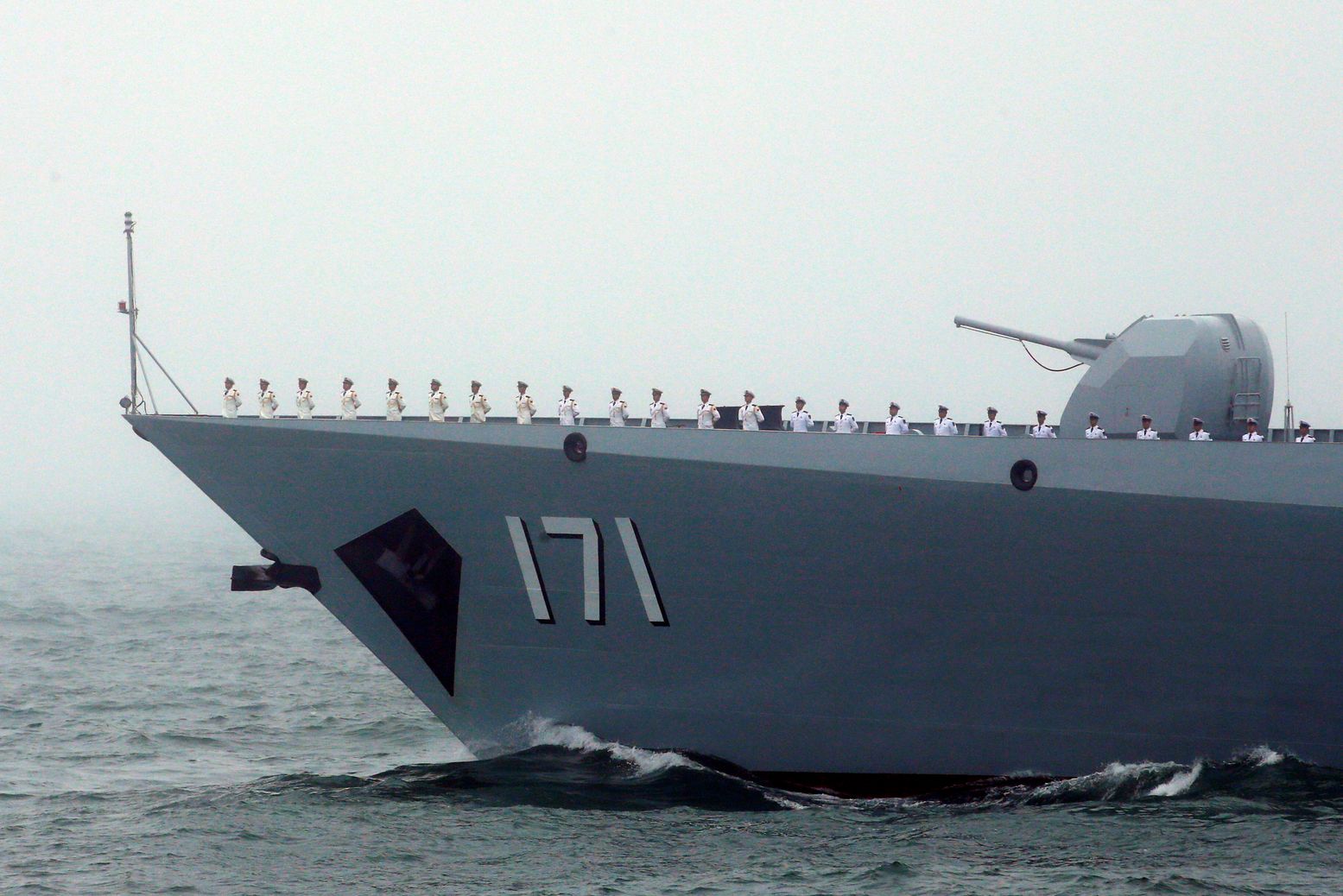 As in a total of 6 carriers.